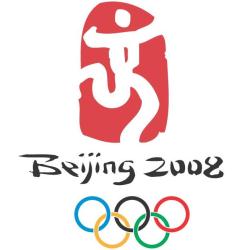 Just want to say I love that figure skating appears so prominently in so many Olympic articles marking the upcoming Olympic Games in Beijing, despite the fact that it is a winter Olympic sport and Beijing is hosting the summer games. However, the Olympics are the Olympics, and I'm happy about the figure skating recognition.

To that end, here are a few interesting mentions. Apparently, former U.S. Champion Johnny Weir will be in Philadelphia's Chinatown this Friday, signing autographs as part of the Evening of Champions celebration being held in conjunction with the opening ceremonies of the Beijing games. Also attending is Scott Allen, who won the figure-skating bronze in the 1964 Winter Games in Innsbruck, Austria. Philly.com has more information.

Additionally, Newsday has an article about fashion at the games. It's not the best article ever, but it does give a shout-out to Nancy Kerrigan for her Vera Wang skating outfits and Dorothy Hamill for her iconic haircut.