Virtue to Return to Ice Next Week

Share All sharing options for: Virtue to Return to Ice Next Week 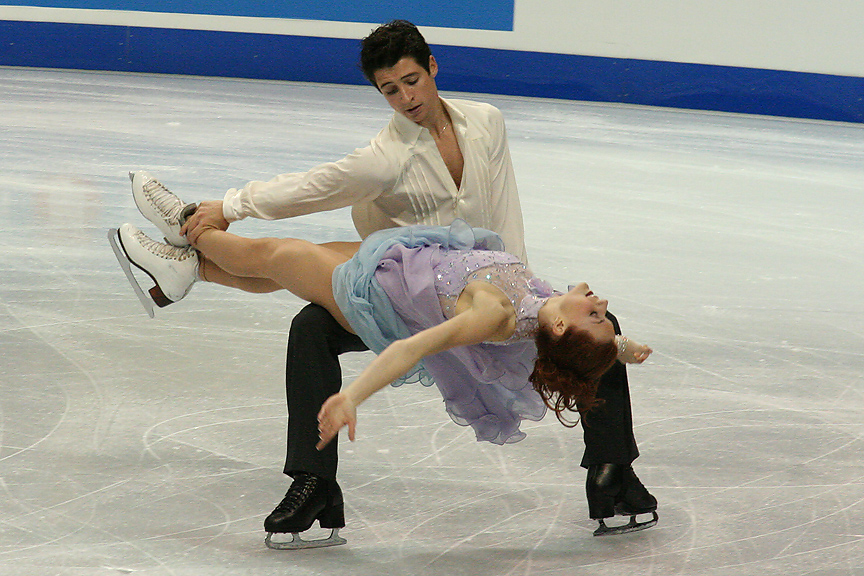 Canadian Ice Dancer Tessa Virtue will likely return to the ice next week with partner Scott Moir, according to the London Free Press. Virtue was recovering from surgery that was to "deal with chronic exertional compartment syndrome, which occurs from overtraining." Unfortunately, it doesn't look like Virtue and Moir will be skating at NHK Trophy this month but they will be in the Canadian National Championships in January if all goes well.

While Virtue has undergone physiotherapy in London, Moir has continued to work out at their training centre in Canton, Mich., focusing on developing more power and speed.

"There's been no rush to get Tessa back on the ice," he said yesterday. "We've really been patient.''

The syndrome is an exercise-induced neuromuscular condition that causes pain and swelling, most often to the lower legs. Virtue said the pain began last year but worsened in the summer to where it was intolerable.

"The recovery has been great," she said. "I think one thing I've learned from this is to be a bit smarter with training. The injury was really unfortunate because it came from working so hard, not just from a careless accident. But I know when we do get back, we're both going to have that fire for success."

Hopefully Virtue and Moir will be able to pick up where they left off last season when she's healthy enough to come back.