Which City will be Awarded the 2018 Winter Olympics?

Share All sharing options for: Which City will be Awarded the 2018 Winter Olympics? 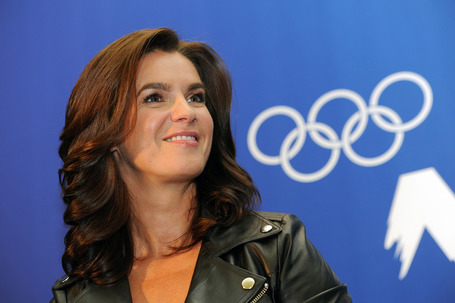 The International Olympic Committee will have a final vote on which city will win the 2018 Winter Olympics tomorrow.  The contending cities of Munich, Germany, Annecy, France, and Pyeongchang, South Korea are all making their final pushes for the Olympics.

Two-time Olympic gold medalist Katarina Witt has served as bid chief for the Munich effort and has been in the news for the past year working tirelessly on behalf of the Munich bid.  Reigning Olympic champ Yu-na Kim has been involved in the Pyeongchang bid as well.

Here is a Reuters Q&A with Witt.

The Washington Post refers to Munich and Pyeongchang the front runners, giving Pyeongchang the edge to win the vote tomorrow in South Africa.  It would be the first Winter Olympics for South Korea, or any Asian city outside of Japan.

Here is an additionalinterview in International Figure Skating magazine with Katarina Witt, and an article in Chosun Ilbo about Yu-na Kim's involvement in the South Korea bid.

Where would you like to see the Olympics?  One of these cities or somewhere else?