Share All sharing options for: Mao Sits Out Training Camp 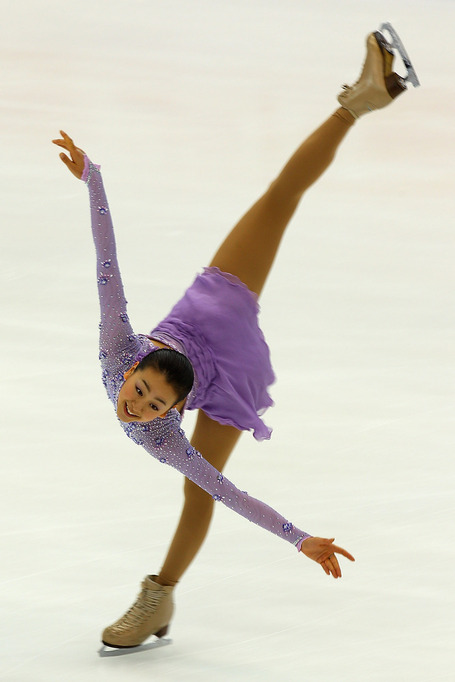 Japan's Mao Asada was absent from the recent Japan Skating Federation's training camp, according to The Japan Times.

Asada was a nonentity early on last season and then again at worlds.  Would it matter if she ended up skipping the Grand Prix?  Or would you like to see if she has made an improvement after last season's rocky ups and downs?